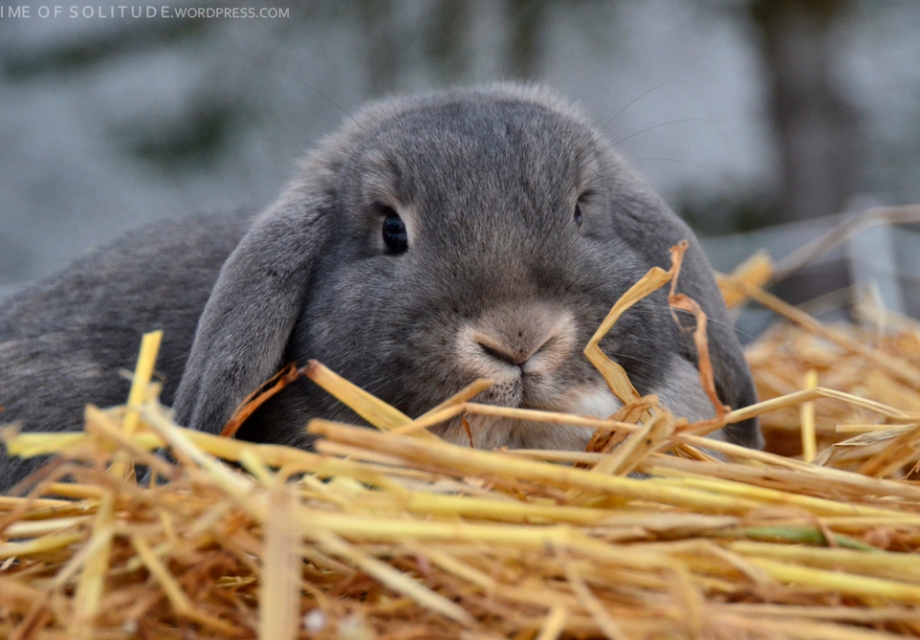 About a week ago, I went to pick up my new bunny. After seeing just a slightly blurry phone pic of them on the advertisement, the bunnies were completely adorable in real life.
I was supposed to take two of them, but since only one of the three babies were a girl, I ended up with just her. I had another female at home, so the plan was to get a friend for her since her “sister” turned out to be her brother, and they had to be separated.

After a long day driving around the town of Trondheim, buying and collecting furniture and apartment stuff AND collecting the bunny, we came home to a poorly bunny boy. He was brought inside to warm up to stop the shivering, and he got slowly better after an hour on the bathroom floor and some sips of water. But unfortunately, he got worse again and passed away the next morning.
Good thing that I already had a new friend for the girl!

They were introduced the following day, and everything went smoothly. The evening after they were already grooming each other and cuddling together.
The new girl is such a beauty with her silver gray coat and her slightly grumpy-looking, round face.
I took both bunnies outside to take some photos the other day, and I’m very pleased with how they turned out!

The other bunny, whom I consider naming Luna.
Do you think that’s a fitting name for her, does she look like a Luna to you? 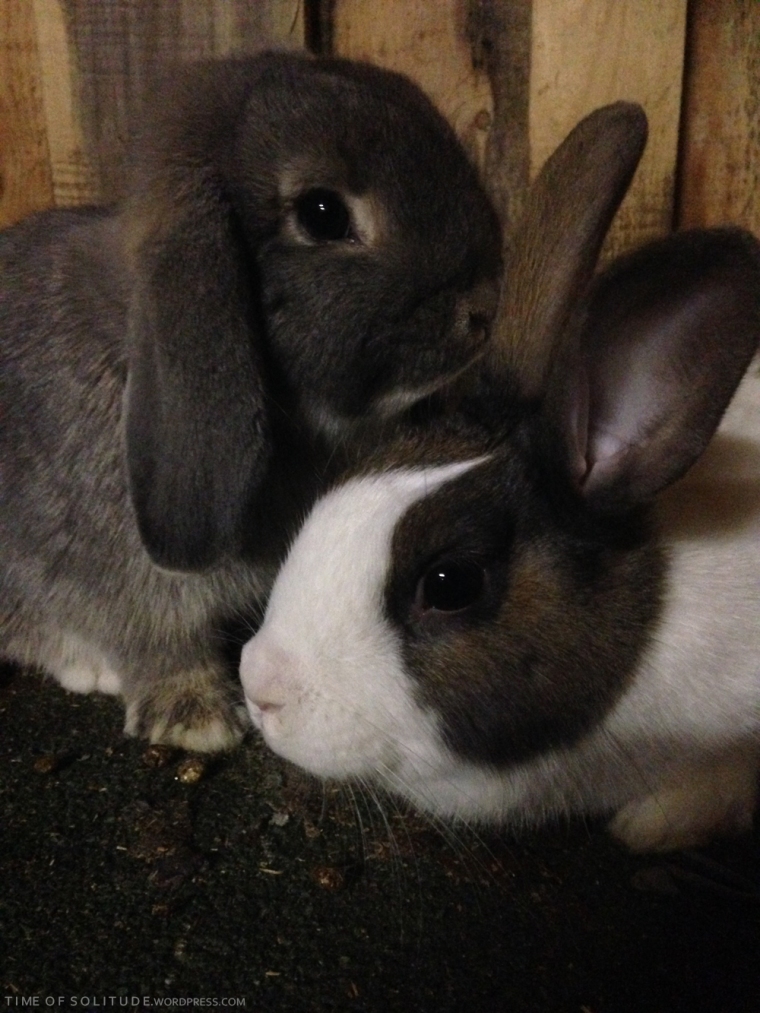