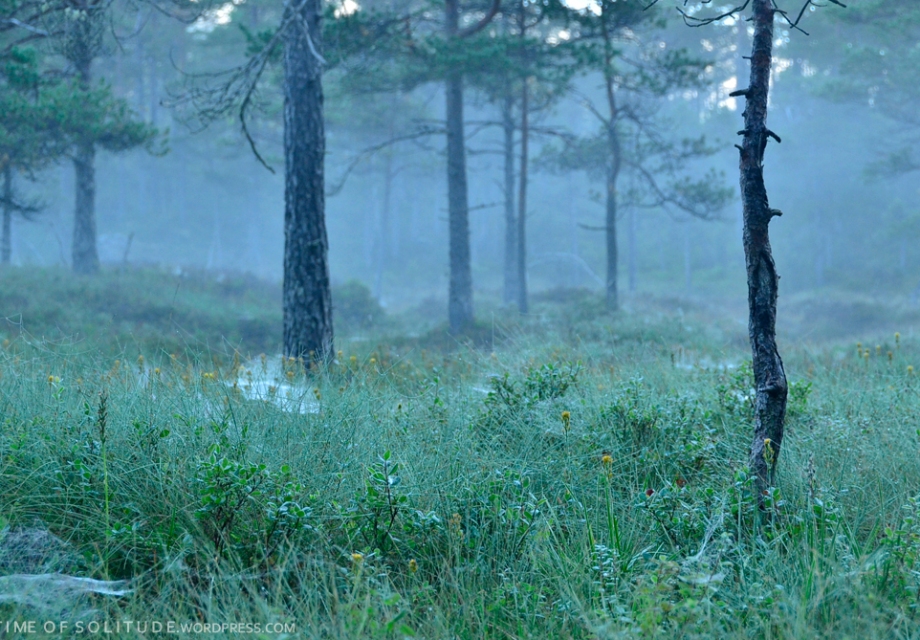 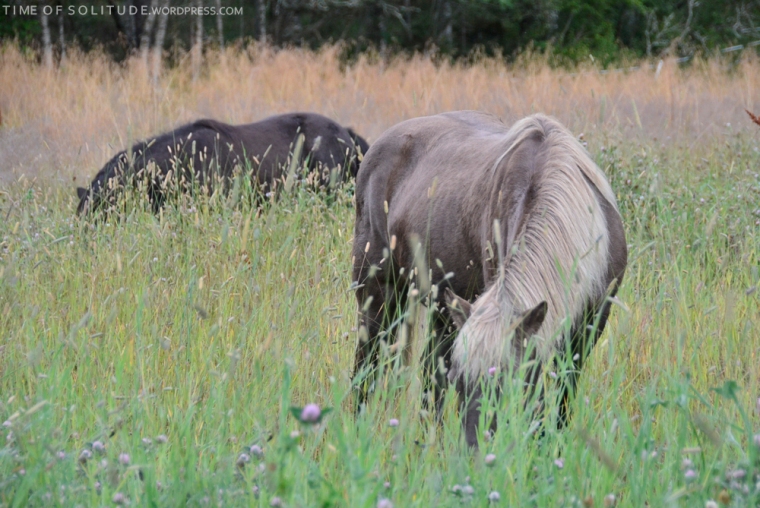 After waking up just after 6am having a coughing fit (the worst part of having a cold), I noticed that all except one of the horses were on the wrong side of the fence. No big deal, as they were still inside another fence, but they weren’t supposed to have all that grass in one go. So for once, I was up before the sun, and I even took a little walk after putting the horses back to their field.

The mires behind the farm were covered in a thin layer of mist which came and went, and the dew on the ground made all the cobwebs visible in the heather. The air was crisp but not cold, and everything smelled so fresh and clean. And it was so quiet. No bird noise, no voices, no farming vehicles or machines, only a car passing by now and then in the distance.

It was something magical about the woods this morning. Almost like wandering in an enchanted forest, or a haunted mire of lost souls.. 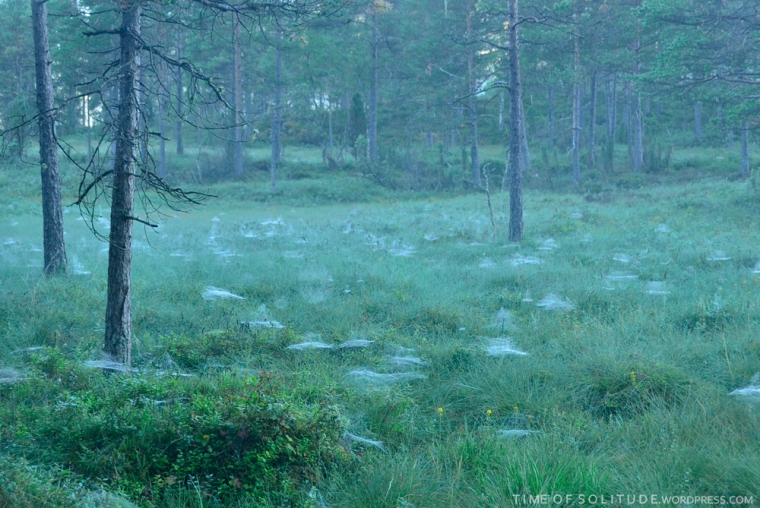 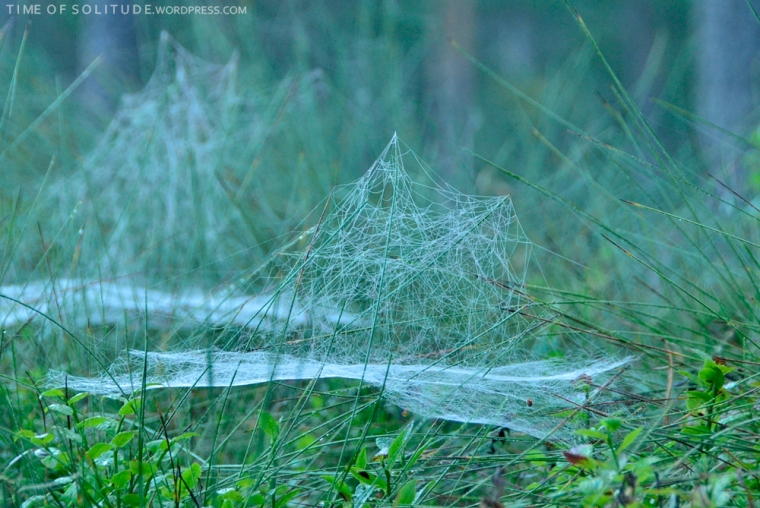 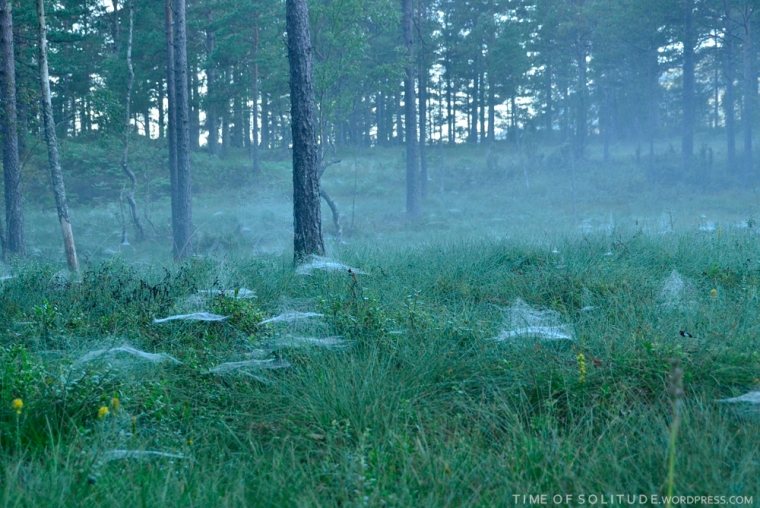 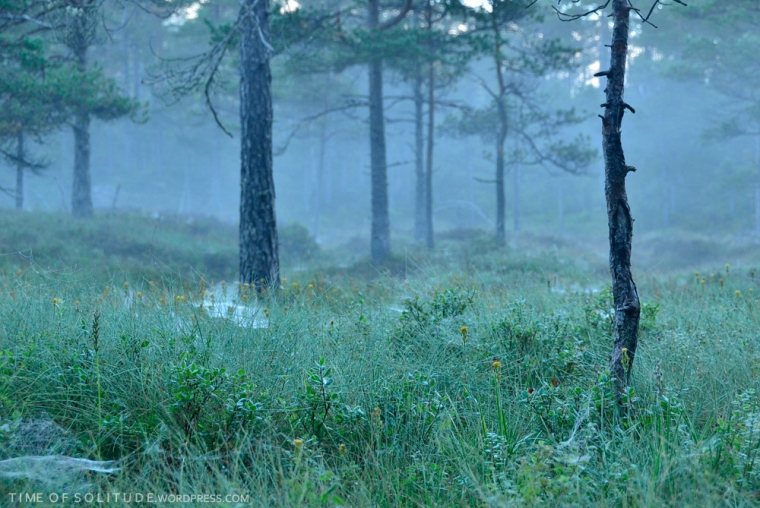 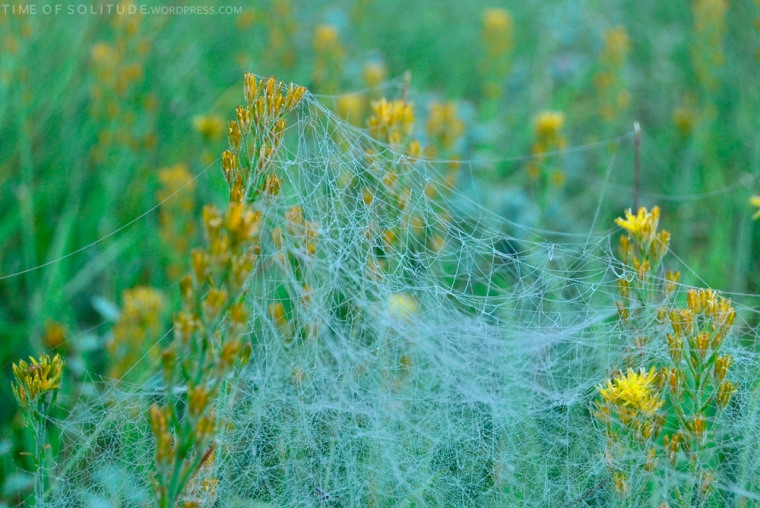 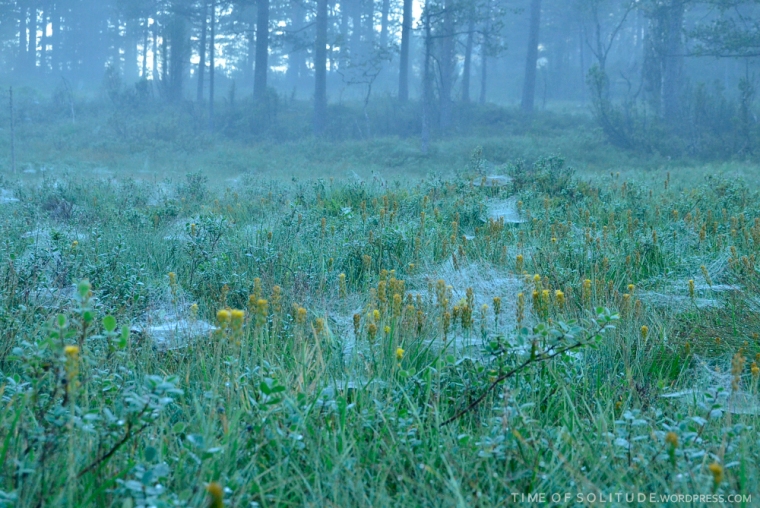 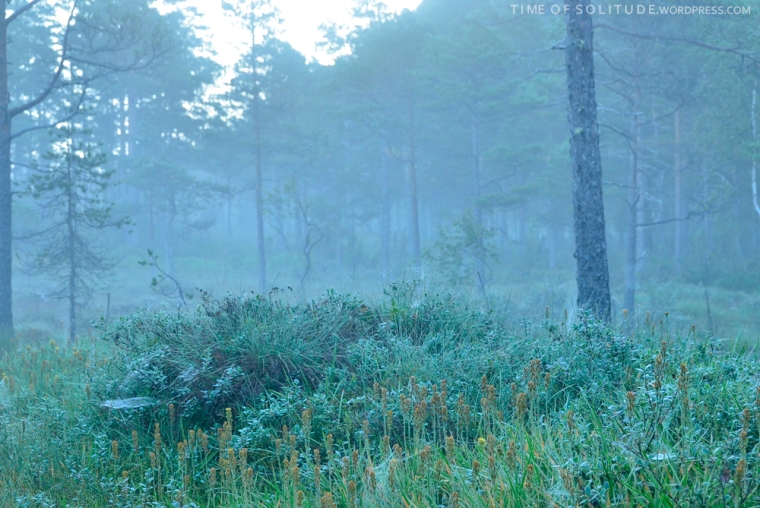 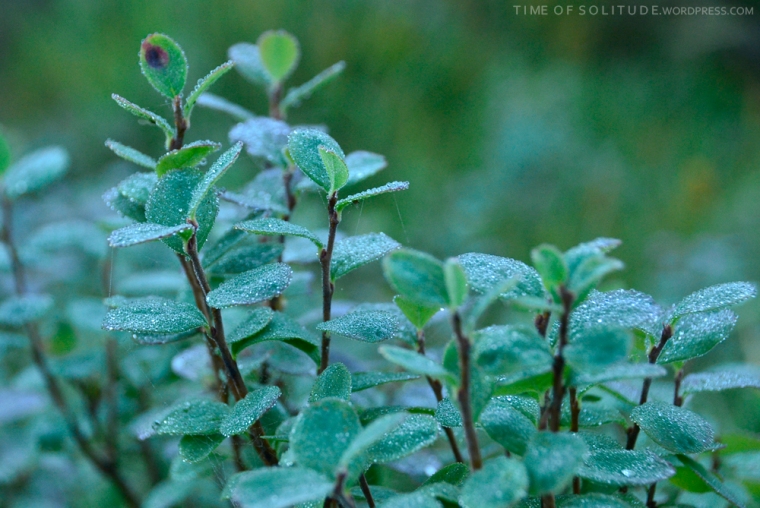 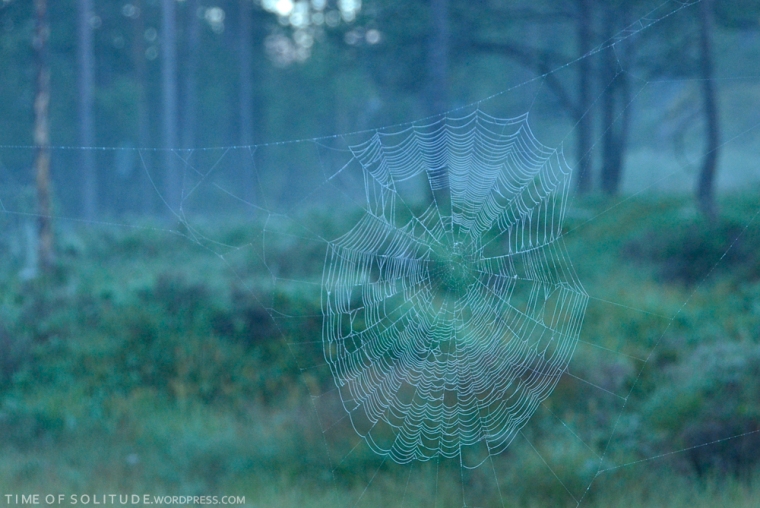 I love being up this early on days off, but it doesn’t happen often. If I don’t have any reason to get up early, I just can’t drag myself out of bed before noon. Ant I hate it. I would give a lot to be a morning person, to wake up early and not being able to go back to sleep again. It seems like I’m always able to sleep more, no matter when I wake up or how many hours I’ve already slept.

I really, truly wish that I could change somehow, that I could be able to actually get up early every day and enjoy the mornings. Because I love the stillness, I love the quiet moments before the world wakes up and a new, bustling day begins. 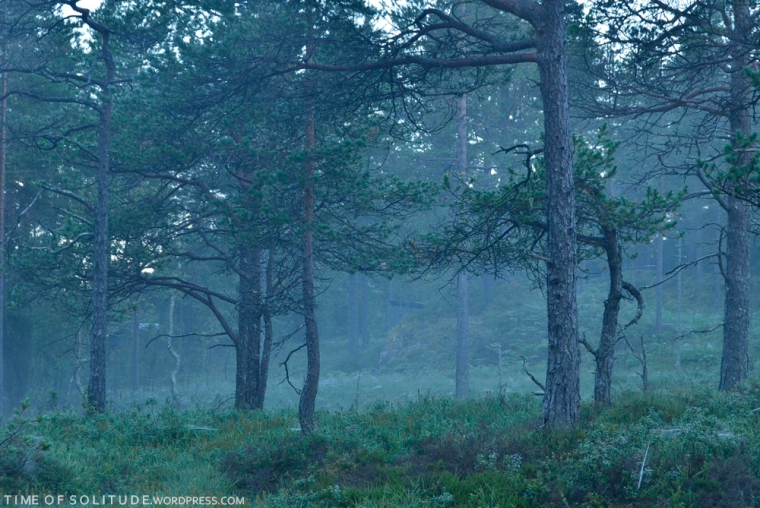